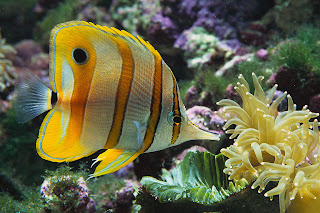 As I mentioned yesterday, Dave has been having a hard time breathing. The pain in his chest reminded him of when his lung collapsed two years ago. I remember him not wanting to go to the doctor then, and he would say, "Breathing is overrated." Well, after having a chest tube put in, I think his opinion has changed a little.


Dave and I went to the specialist yesterday and found out that Dave does have a collapsed lung. If the doctor had seen him Wednesday when it began he would of admitted Dave. The lung is getting better so... he doesn't have to go into the hospital. But Dave has to take an easy for the next month. Otherwise the hole in his lung will get bigger and Dave will have to have surgery to repair it.


Our prayer requests are: For Dave's lung to be healed. For the hole in the lung not to open again so that Dave won't have to have surgery. Dave to be back to work as soon as possible (we can't afford to have him out and as of right now he can't be at work for two weeks to a month). For Dave to feel like he can breathe again and pain to be gone.
Posted by Unknown at 12:32 PM